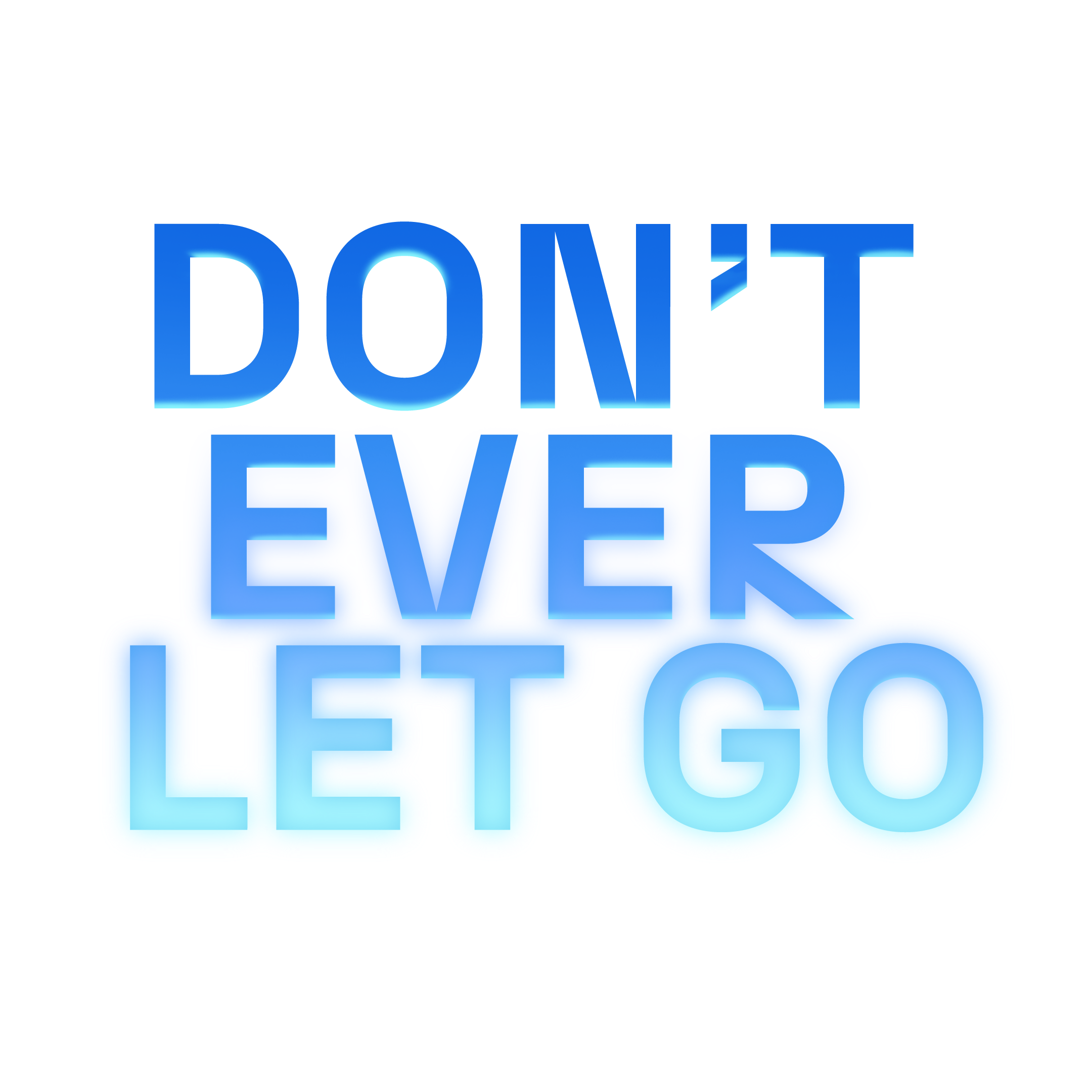 A powerful stone hurls them towards different paths while bringing them closer than they've ever been.

Don’t Ever Let Go is a 7.5 minute animated film about a teenage Mexican-American brother and sister who come upon a most unusual stone. It shows Mia a vision of the future that she’s always wanted but didn’t know was attainable...until now. Alex travels with his sister to the edge of everything they know - not yet ready to let her go, but willing to say good-bye.

Leaving your family to pursue your dreams isn’t easy. This film explores the struggle for identity that causes some to wonder if it’s even possible to pursue their ambitions and goals without the untethering of their culture and everything you grew up with.

At the end of 2017 writer/director Fabian Molina and his family lost their home of over 20 years in the fires that took out so much of Northern California. He got the call one morning just as he woke up - having spent the week looking for an apartment in Los Angeles. His mom had called to not only tell him the devastating news, but to tell him to not come back home. They would deal with the aftermath of the fire, and that there was nothing else to be done. His time was better spent focusing on his career in LA. It was this selfless act that gave Fabian so many mixed emotions and feelings. He wanted to help. He wanted to dig through the rubble for lost artifacts. He wanted to be with his family. But his mom had told him to stay put. Recognizing just how grand this gesture was, Fabian decided to write a short film that encapsulated these feelings while also telling a story of someone following through on their vision of a future self.

‍
In 2018, after writing the script and boarding out the full film, Fabian and a squad of animators and artists began working on a trailer. It’s this trailer that kicked off a crowdfunding campaign that built a community and generated almost $20,000 in funds for the film. In 2020, shortly after Fabian joined Oddfellows in Portland, OR their leadership team saw the vision and made a commitment to help him bring this film to life.

For the last 2 years Fabian and the team at Oddfellows have been hard at work on creating something wholly unique and fresh. As of June 2022, the character performances in the film are just about complete, and are now awaiting clean + color & final compositing.

Miles Canady is a 22 year old producer, rapper, and composer from Arlington TX. He's been making music since he was a teenager and released his first album entitled Introvert: A Short Film About Mental Health in 2017. And it's this album's emotional vulnerability, and the way Miles spoke about it in interviews that hooked Fabian in from the get-go.
‍
Vibing over their mutual love for hip-hop and anime Fabian & Miles collaborated closely on all sonic aspects of the film, creating their own unique strain of color & sound. 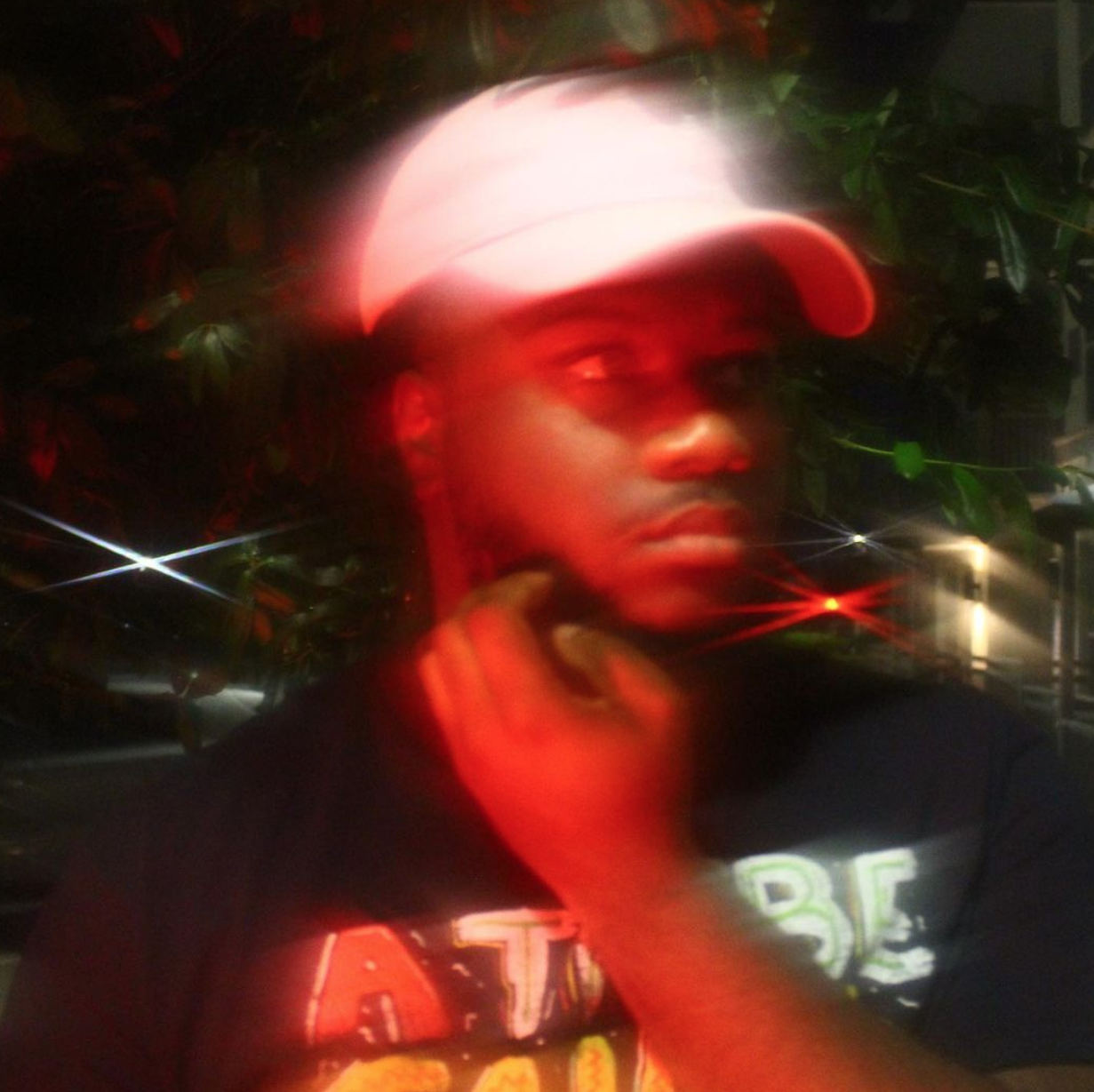 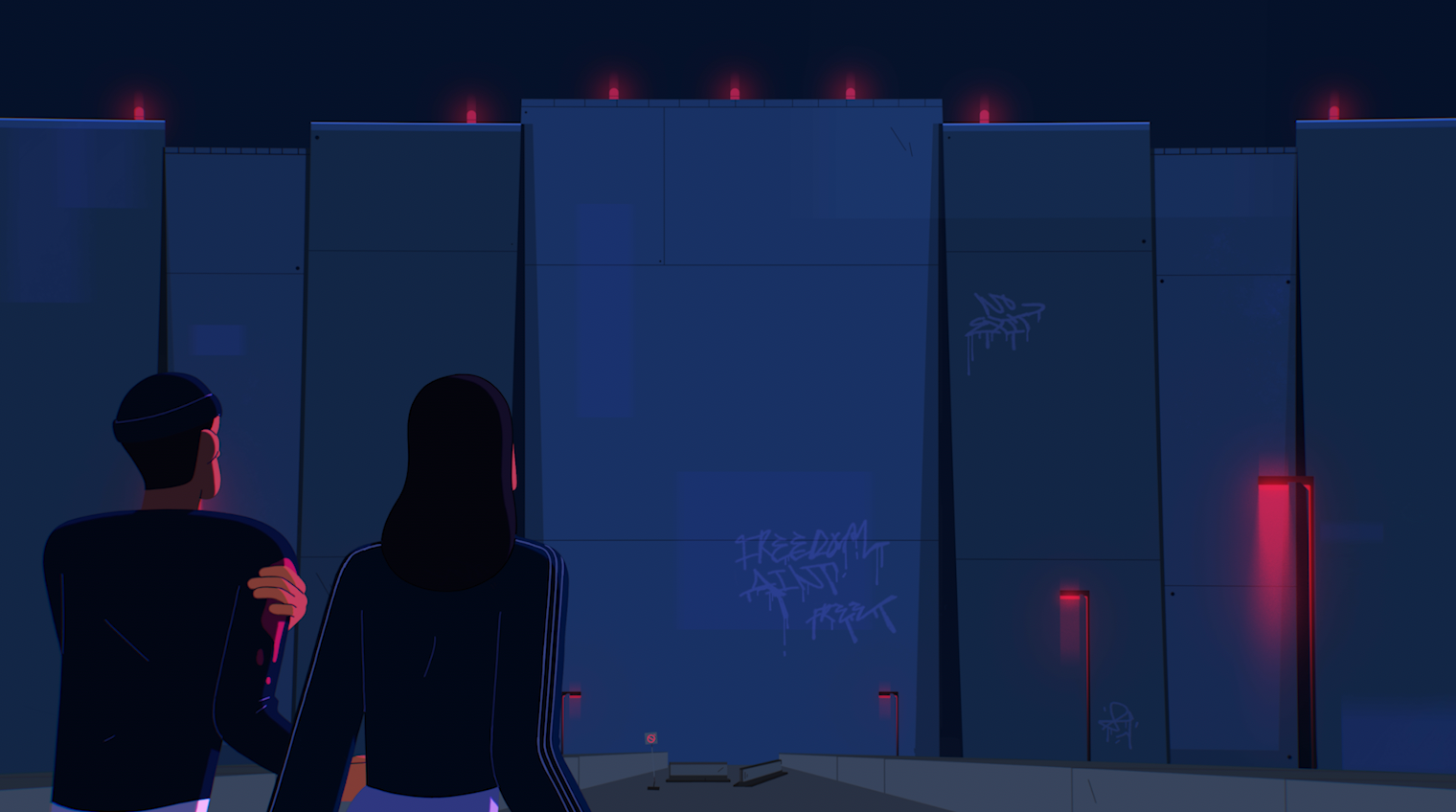 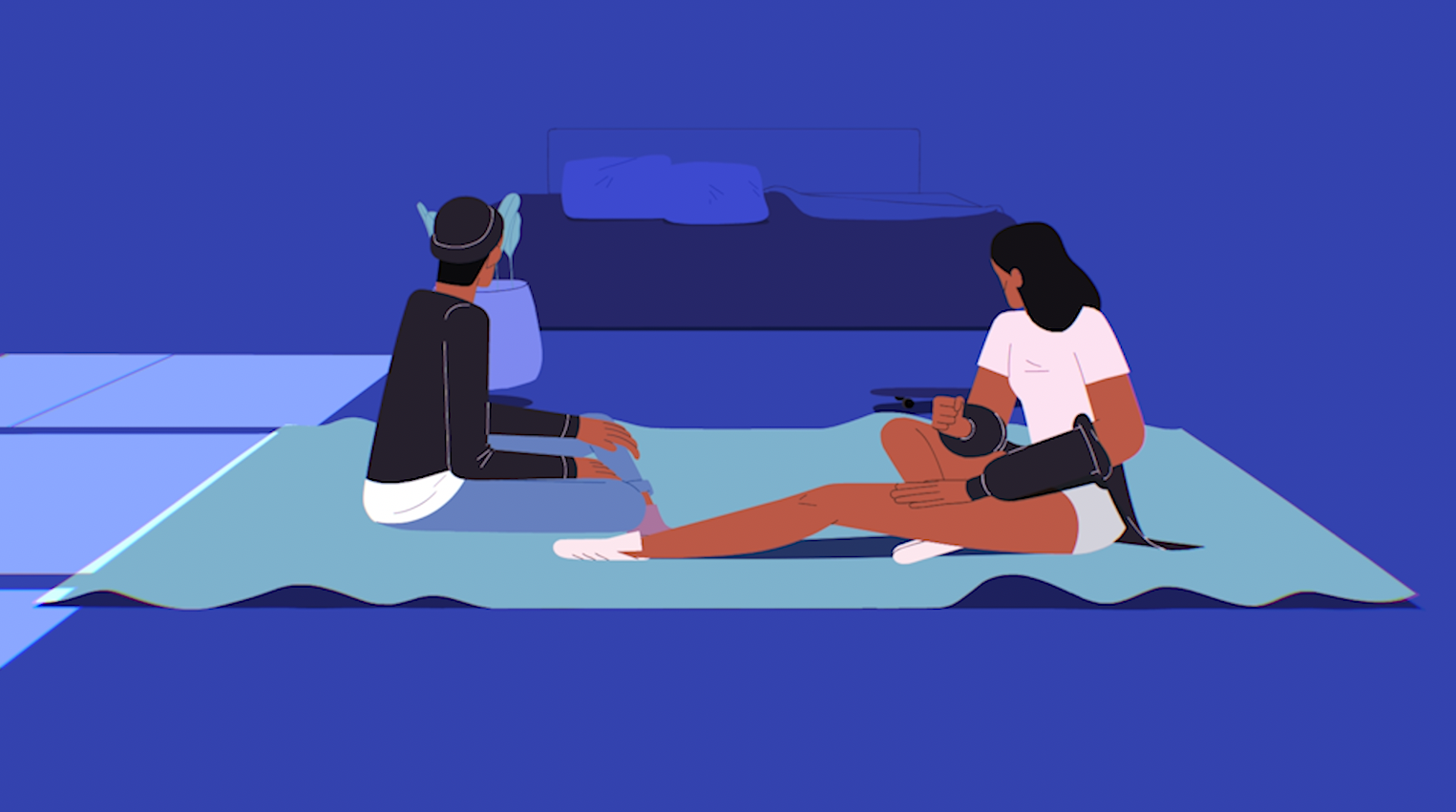 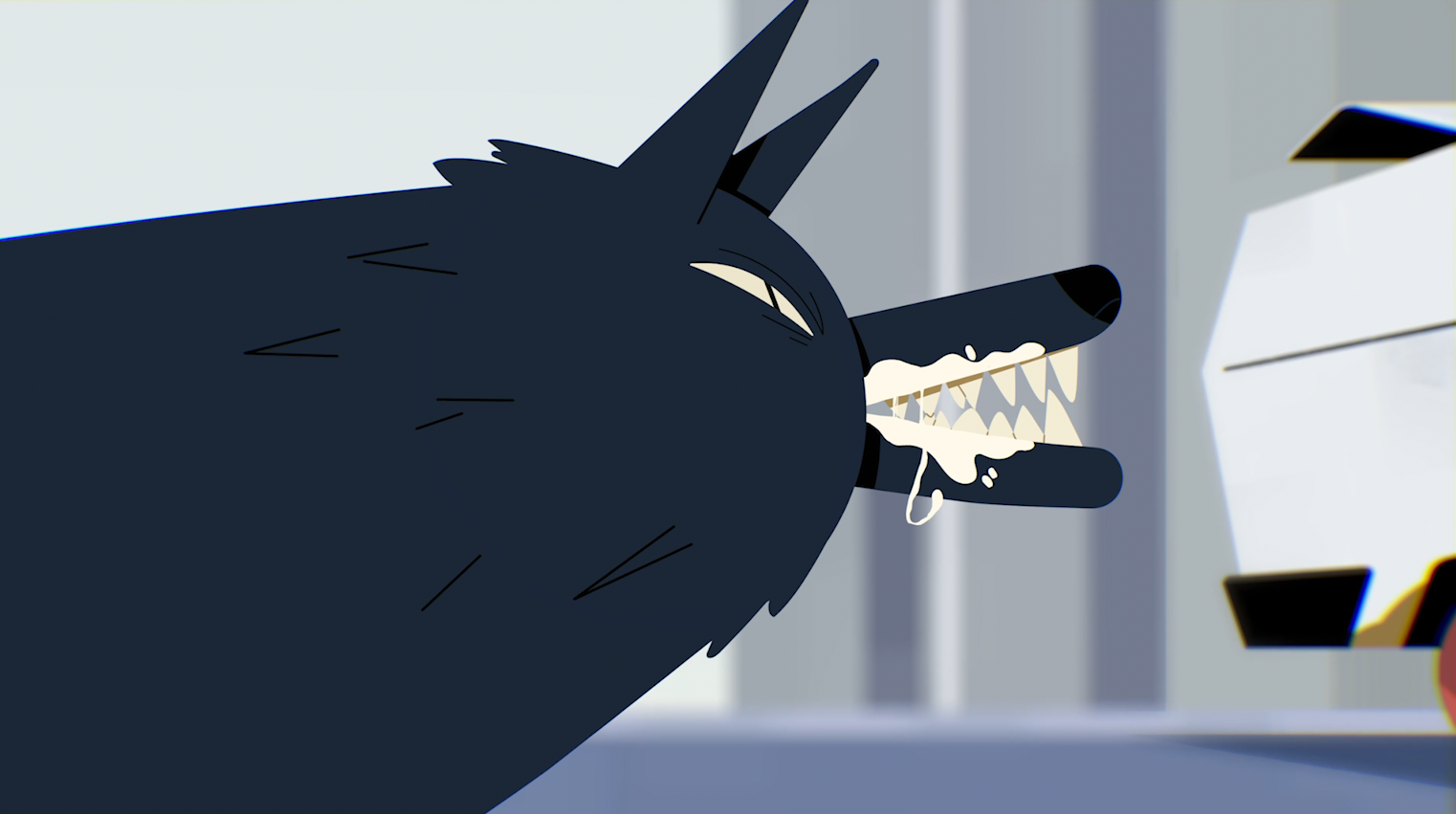 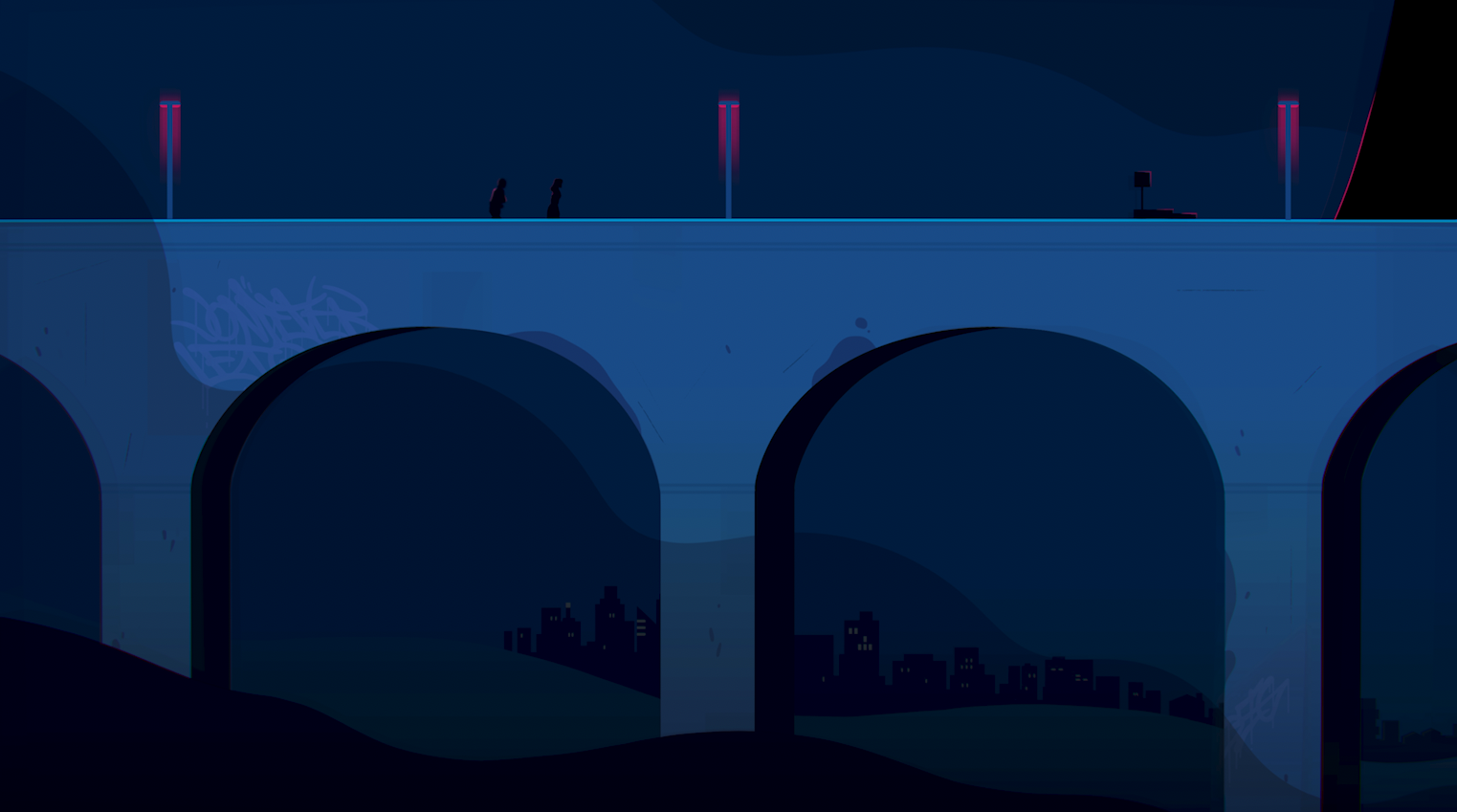 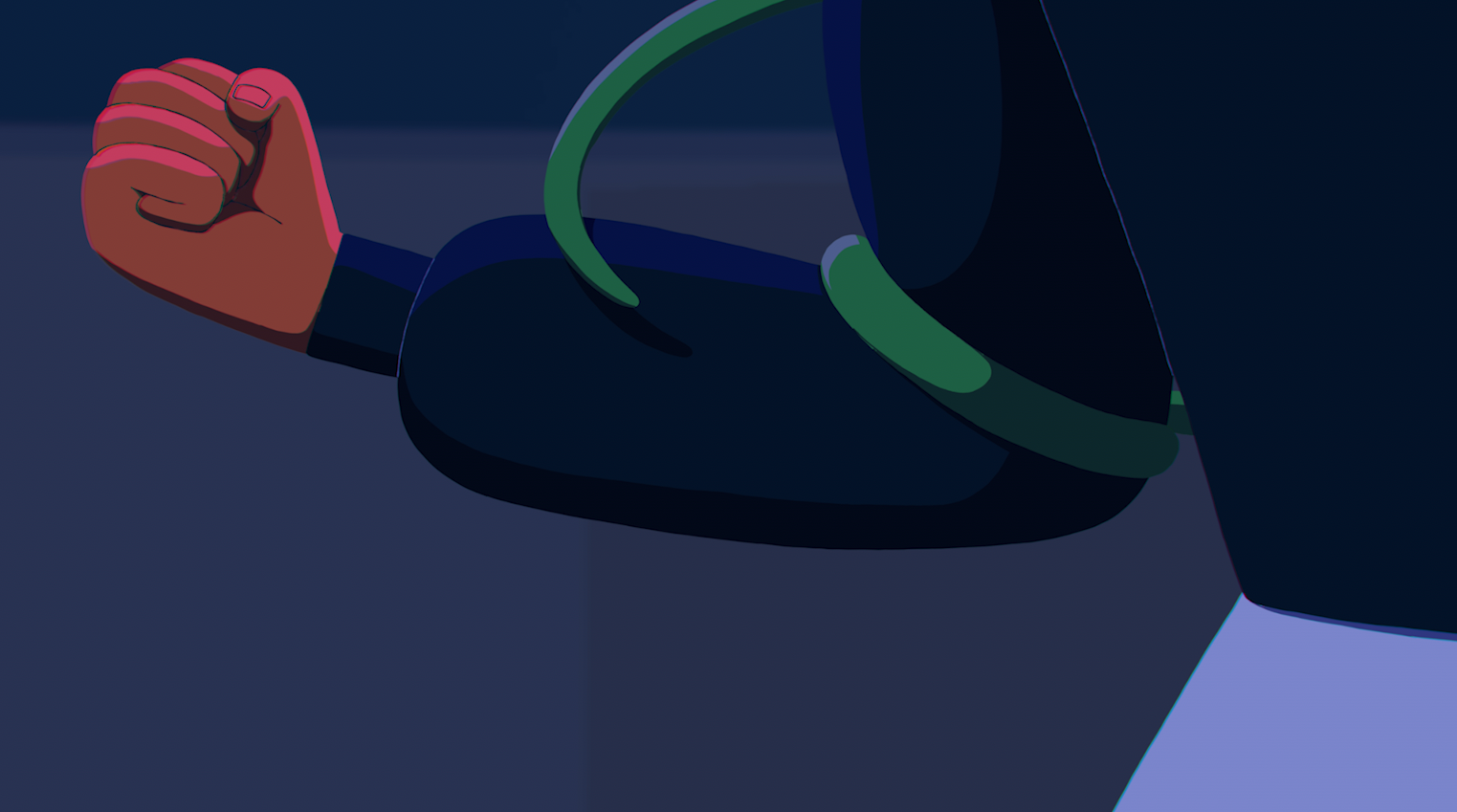 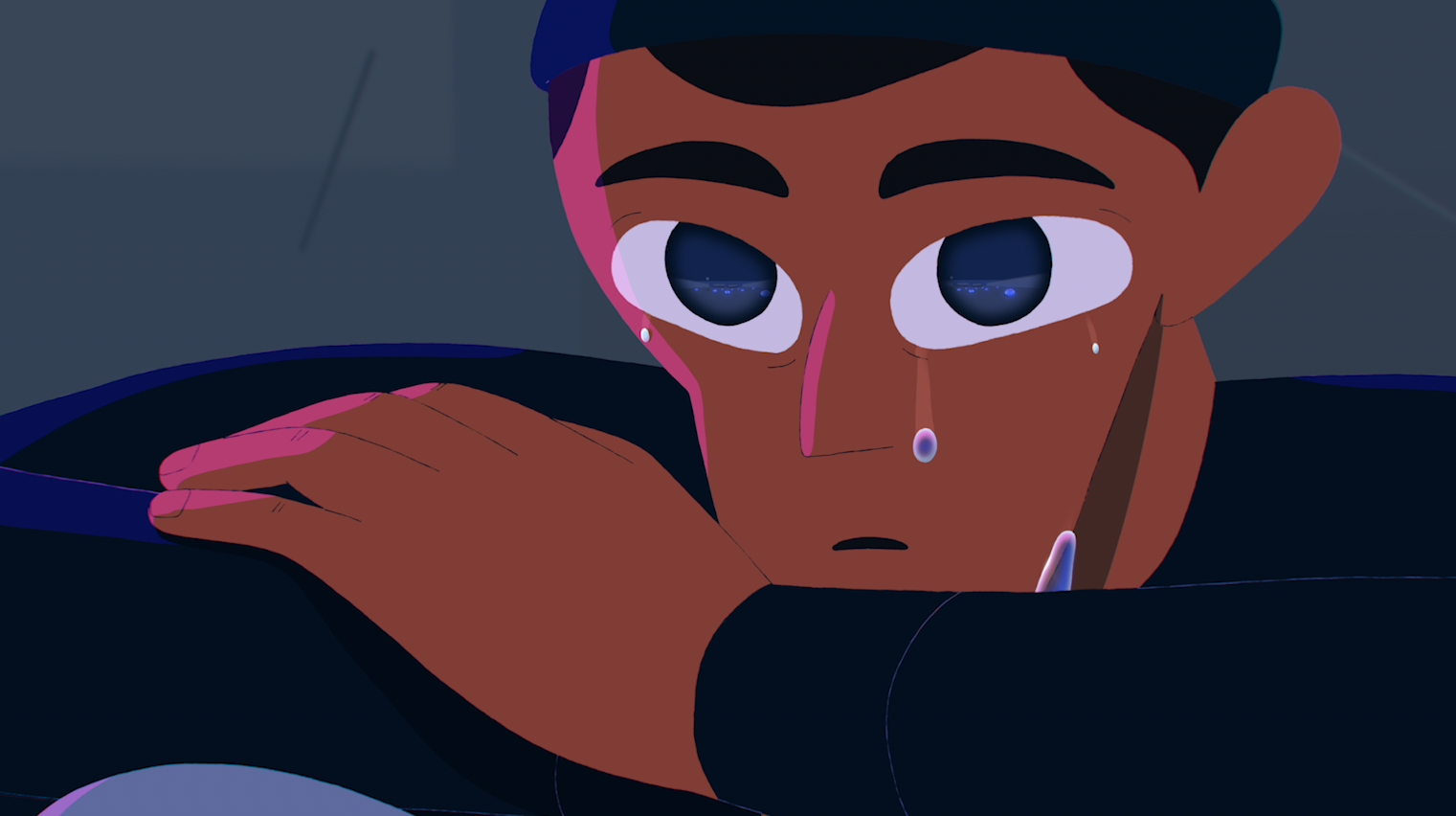 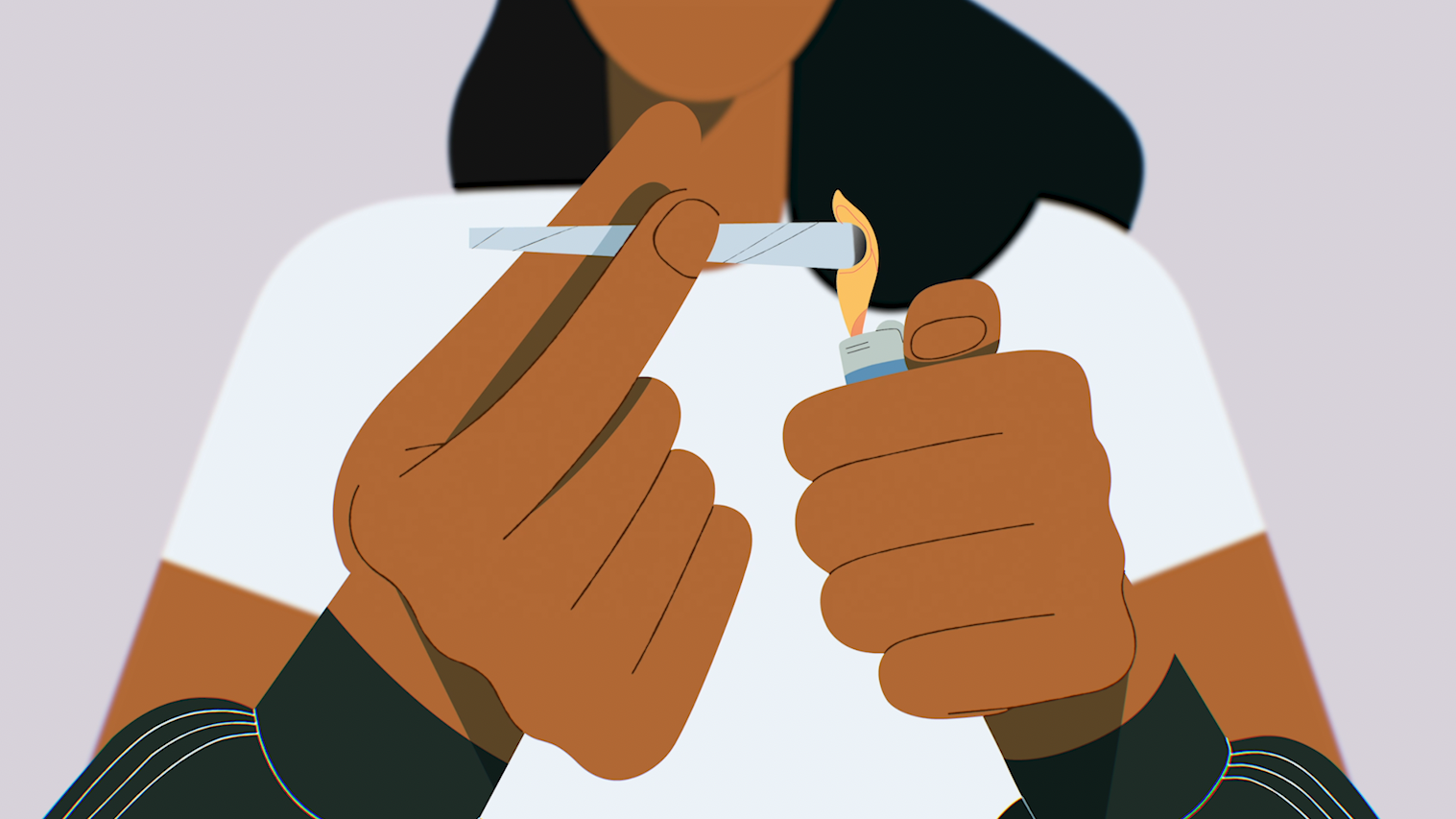 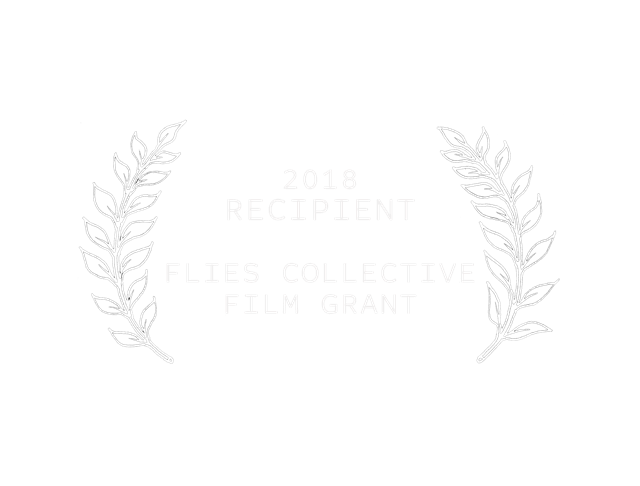